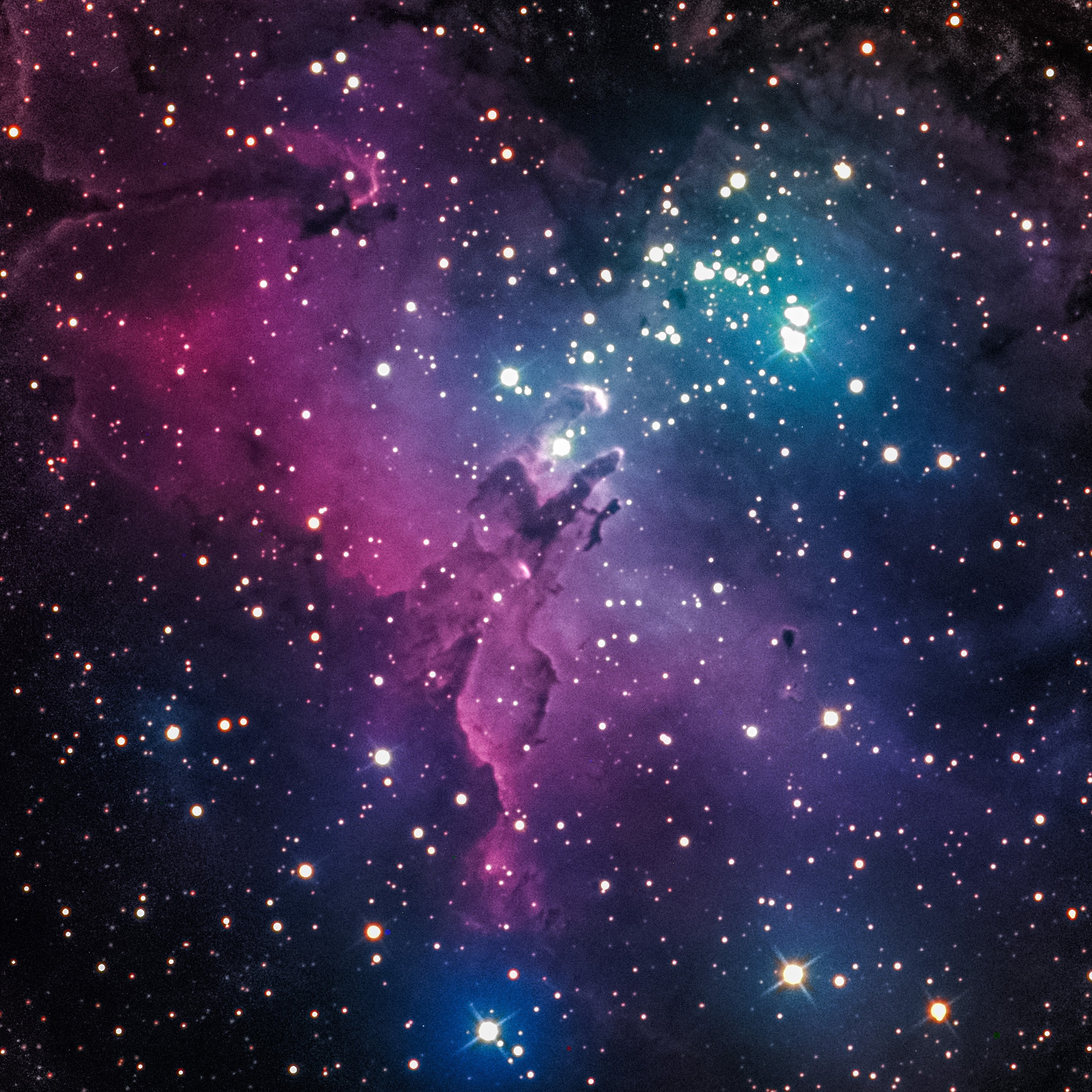 I try to understand how humans use language in a way that sheds light on the human mind and our social structures. This involves trying to integrate ideas from linguistics, computer science, psychology and sociology with the critical and historical perspective characteristic of philosophy. It began with my Ph.D. work in the philosophy department and center for cognitive science at Rutgers, and continued as a Bersoff Fellow at NYU. In Fall 2011, I joined the Sage School of Philosophy at Cornell where I am now an Associate Professor.